The “Organizationally Challenged,” Video 1 of 3

I recently received this email:

My youngest (age 11) is challenged by organization. We’re working together to figure out systems and tools that help align her success in this area.

Well, all the students I work with are “organizationally challenged.” But what can we do about it?

Here is the first in a 3 part mini-series about what works.

Try this and let me know how it goes: 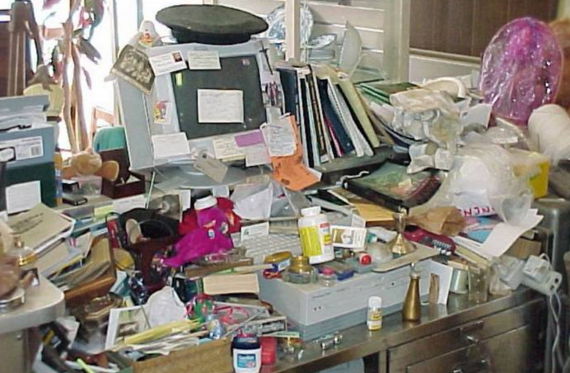