Naturalistic Learners are students who have strengths in intelligence related to nature. They may be highly connected to nature in many ways: They may have a deep love of plants, animals, people, rocks, nature, being outdoors, camping, hiking, rock climbing, biology, astrology, dinosaurs, etc..

These kids often struggle in school, and unfortunately, their naturalistic strengths are often not valued in our “standards-based” culture.

Here are links to the main concepts I mentioned in this video: 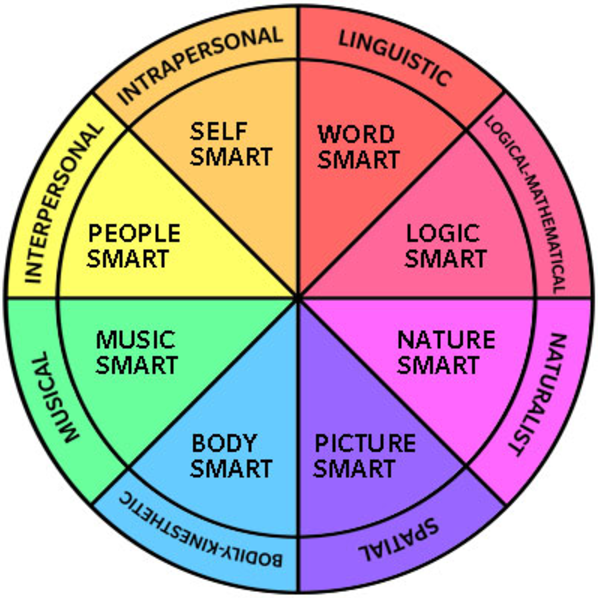